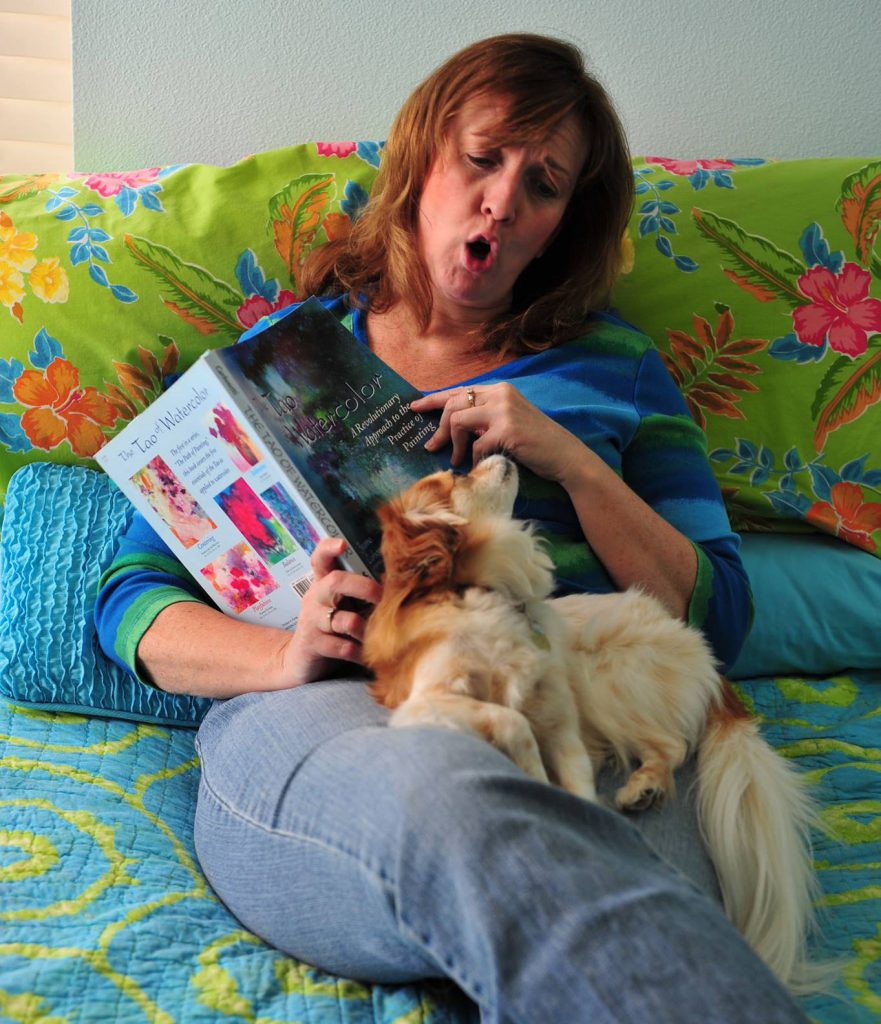 A Special Place in My Heart

In 2015, I started donating a percentage of my monthly profits to animal welfare agencies in the Tri-Cities area. Doggies, in particular, have always held a special place in my heart. So, I’m very pleased to finally be able to donate in this way as it has been on my To Do List since starting up my ‘lil art biz. Many thanks to all of you for helping make this happen. 🙂 Area agencies on my donate list:

2019, Donated to the Silent auction for Together We Rise, “Grape Leaves in Sunset“

2019, Donated to the Silent auction for Astria Health’s Festival for Trees event, “She Soars“

2017, Donation to Adopt Shelter Animal Pets (ASAP), “Surprised to be a Butterfly“

2015, Donation to cancer benefit fundraiser for Monty Percifield, “Spirit Amongst the Trees“

2015, Donation to the Edith Bishel Center for the Blind and Visually Impared Dinner in the Dark fundrasier, “Vermont Birches“

2015, Donation of a watercolors, “Ribbons of Leaves“

2013, Donation to Fill Cups, raffle, “Surprised to be a Butterfly”